Lake Powell water elevation is 3563 and still going down. Inflow to the lake is 8,000-acre feet while outflow exceeded 22,000-acre feet. The lake is low and still declining which calls for an abundance of caution while navigating any canyon outside of the main channel. Watch for new sand dunes or rock outcroppings to show up at any canyon on the lake. I have mentioned this before but it is worse this week than it was in the last few reports. To make it even worse, the afternoon wind is relentless and forecast to continue for the next 10 days. Look for calm periods and go out early or late to find calm water. Water temperature is still in the 50s each morning following a windy night where warm water from the previous afternoon combines with deeper cold water.

Now, for the good news. Once you find a protected cove or canyon, fishing is still good. It will get better when the water temperature is 63 climbing to 68 each day. This triggers bass spawning. With the lake declining, bass build nests in 3-5 feet of water. Most nests will be visible while working the shoreline. Backs of canyons have cloudy water making it hard to see submerged rocks or bass nests. Some nest building has begun but it seems the majority of spawning will happen during the first week of May – weather permitting.

While on our sampling trip yesterday we found a few protected coves near the backs of canyons where watercolor was between murky and chocolate color. Most of the shoreline was cliff-like with only a few coves. When we found a cove with favorable bass structure, lures cast to a shallow rock pile provoked interest in both large and smallmouth bass. Smallmouth ranged from 1–2 pounds while a single rouge largemouth bass was almost 3 pounds. It is always exciting to catch bass in shallow water.

We trolled for stripers in the back of the shallow (10-20 feet) bay where Rapala Husky Jerk crankbaits (dives to 8-10 feet) and bright colored Rattletraps caught a few fish. Our total was 3 stripers while anglers parked over striper schools caught 20-70 fish. Bait fishing is more effective than trolling and casting. Some widely reported bait-fishing spots were vacant yesterday due to high wind and wave action. In this situation, it is wise to find a protected area in major canyons where depth is at least 30-50 feet. Graph for a striper school. Toss out chum over the school and drop bait to catch many fish. Both a single hook with an anchovy attached or a plastic jig combined with a chunk of bait worked equally well. The most effective technique is to have a spot-lock trolling motor that holds the boat over the school (even in the wind) while anglers are dropping bait to the school.

Walleye are responding well to trolled walleye lures and bottom bouncers in the northern lake. The best walleye fishing is still Good Hope Bay. Anglers are catching bass, walleye and stripers with trolling lures. If bait fishing is not your favorite technique, then head north for fast action.

Gizzard shad begin spawning in April and they continue into May. We had an interesting experience yesterday while trolling the shoreline for bass or stripers. While passing over a 15-foot deep ledge, the graph lit up with 10-15 large fish traces. These looked like big fish, but they ignored our trolling lures. I retraced our steps, found the school again and made some casts with our trolling lures. These fish bumped the lures but did not bite. We tried one more time. I got another bump but my fishing partner hooked up with a nice heavy fish. We were both surprised when he reeled in the fish and it turned out to be a 2.5 pound Gizzard Shad. While driving back to the marina it occurred to me that, we graphed a school of spawning gizzard shad. I think aggressive male shad noticed our lures in their spawning habitat and smacked them to get rid of the competition. They wanted to scare away the little fish but not eat them. They whacked or slapped our lures to chase them away. We caught one fish that ventured too close and caught a treble hook near his eye. 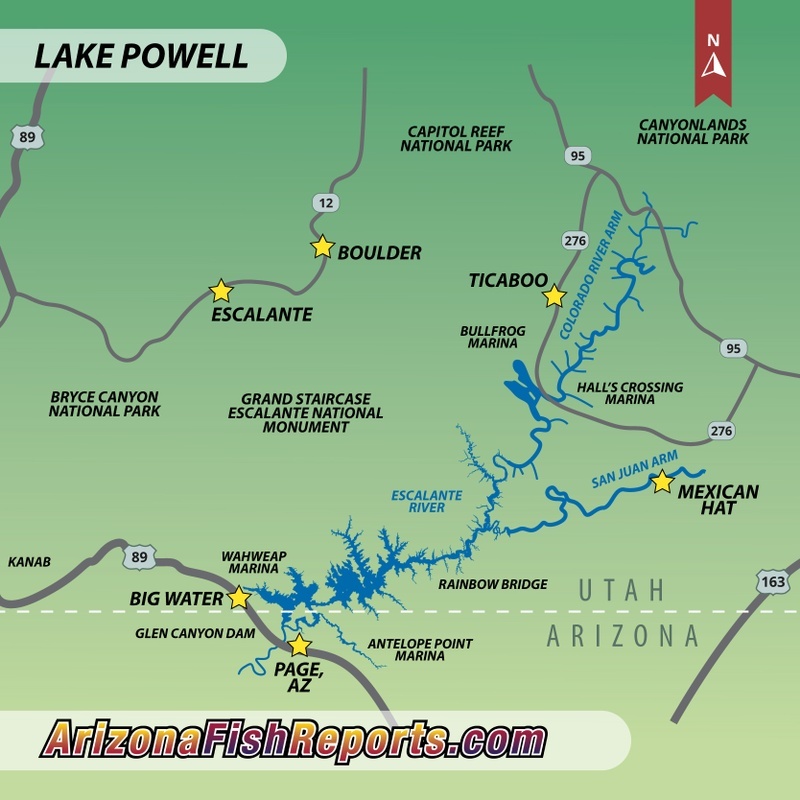 3-17-2021
The weather is still acting like a lion instead of a lamb. March winds are still blowing this week. Check...... Read More