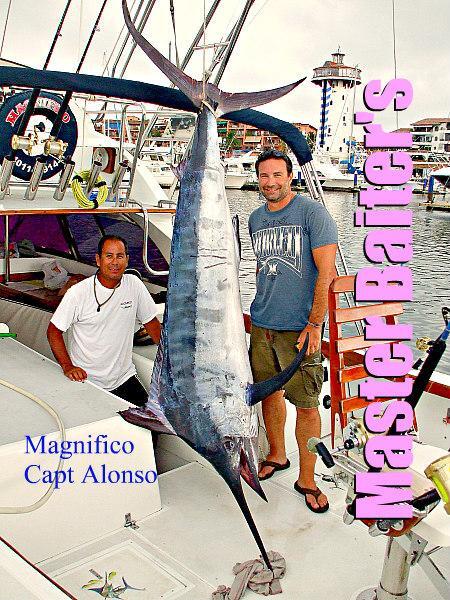 You know it never fails, we start seeing some great fishing which only promises to improve then “WHAM” something happens and machine stops. By that I mean we’ve seen strong currents and heavy rain. When this happens it’s hard to keep up with conditions let alone what’s out there roaming the neighborhood. For now we’re still in the post Hurricane hangover with spotty blue water and slim pickings fishing wise. This normally disappears after about four days, but with follow on storms and strong currents the fish are either deep or in the process of coming back. This is normal, but it doesn’t mean we have to like it.
Corbeteña has changed little in the last week, with strong currents, super warm water and to make things worse there is spotty blue water. If you are going to have a chance at Yellowfin tuna, you’ll be using downriggers. Before the last bout of Hurricanes we were seeing some in the 250 lb range. Right now there are some surface Yellowfin Tuna, but only in the 30 lb range. Another thing to remember we’re in what is considered the worst month for tourism in Puerto Vallarta. What does that mean, well it means there are few boats coming back with any report of conditions or fish. Many of the boats heading to Corbetena are the rip-off trips where they “troll” from the bay, then go around the rock for an hour or two and then “chug” back to Marina Vallarta. With the bite being in the late afternoon after 6 p.m. (that’s another issue) people aren’t hitting the bite. There are some Sailfish and Black Marlin Sightings, but in reality nobody has come in with any sort of billfish. My best advice, wait a few to three days and if the strong storm currents fade things will get great again. The good news is there is plenty of Skip Jack Tuna and other bait fish in the area.
It’s hard to say what’s happening around Punta Mita. There have been Sailfish caught between the point and Corbetena and this is probably your best shot at catching fish until the currents change. Again, this is probably your best fishing options are in this area for now. Sailfish are between the point of Punta Mita to Corbetena. It’s an extended wide open area I know, but there you are. There is some good news, Rooster fish have moved in and are running in the 25 to 30 lb range off Sayulita and that’s very good news. With all the rain we have several young trash lines which are not producing. But what we do have is long liners setting up “buoys” and snagging what they can get. If you find these buoys, then you’re catching Dorado but I can’t say the size. But they’re in the area.
Inside the bay is a tough call. With the rains and the level of dirty water you’re facing a real challenge. Many times this café colored water is shallow and running a planer will get your baits under the dirty water. The question is how deep is it? In areas where the water is clean, near Yelapa is your best bet, but no guarantees, there is always structure you can fish around and always catch fish. By the time you read this article things may have already changed so don’t assume this dated report is still valid and check with me if you’d like. Sill there are some smaller Sierra Mackerels and Jack Crevalls in front of the rivers. Something to think about is Cabo Corrientes. This area is no stranger to Rooster fish, but it’s an area mostly ignored by the Sportfishing companies and may be your ticket for Rooster fish of size. May be the best kept secret for the bay when it comes to rooster fish, but you’ll need to figure this to be an eight hour day.
Now this week I know this article sounds like doom and gloom. The real situation, this is normal and we’re in the slowest tourism month of the year. The fish will come back and frankly this has been one of the longest stretches of strong currents and dirty water I can remember. So don’t get discouraged, be happy you didn’t pay the fuel bill this week (said with a smiling face)! 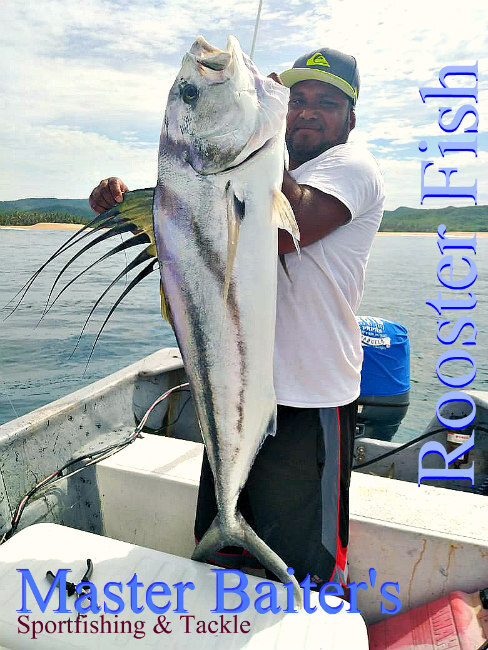 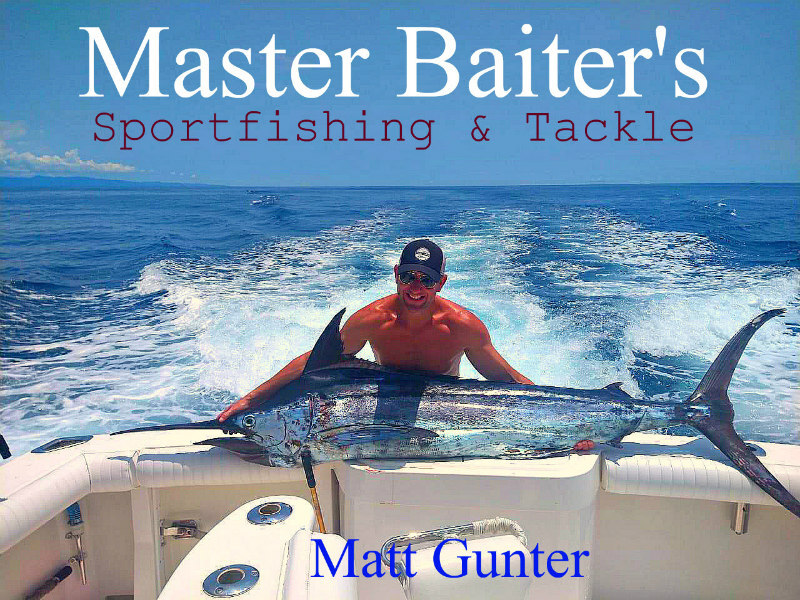 8-7-2020
It seems every week that there are changes, but not often are these changes drastic. But change is a constant...... Read More