The reservoir was restocked after the fish kill Low dissolved oxygen levels and a fish kill was documented by biologists in February, and a gillnet survey conducted on May 6 confirmed that no trout survived. The reservoir was restocked with 850 catchable-sized rainbow trout and 250 catchable-sized tiger trout. Fishing has been good for smaller (12-14 inch) but healthy trout using small dry flies, nymphs (scuds and chironomid patterns) and leech patterns in olive and black. A water quality monitoring buoy was installed in the deepest part of the lake, which should be avoided by those operating watercraft. The circulator will mix the surface water 24 hours per day, thereby reducing algal blooms and the potential for overwinter fish kills. 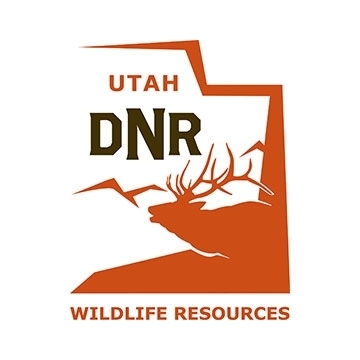