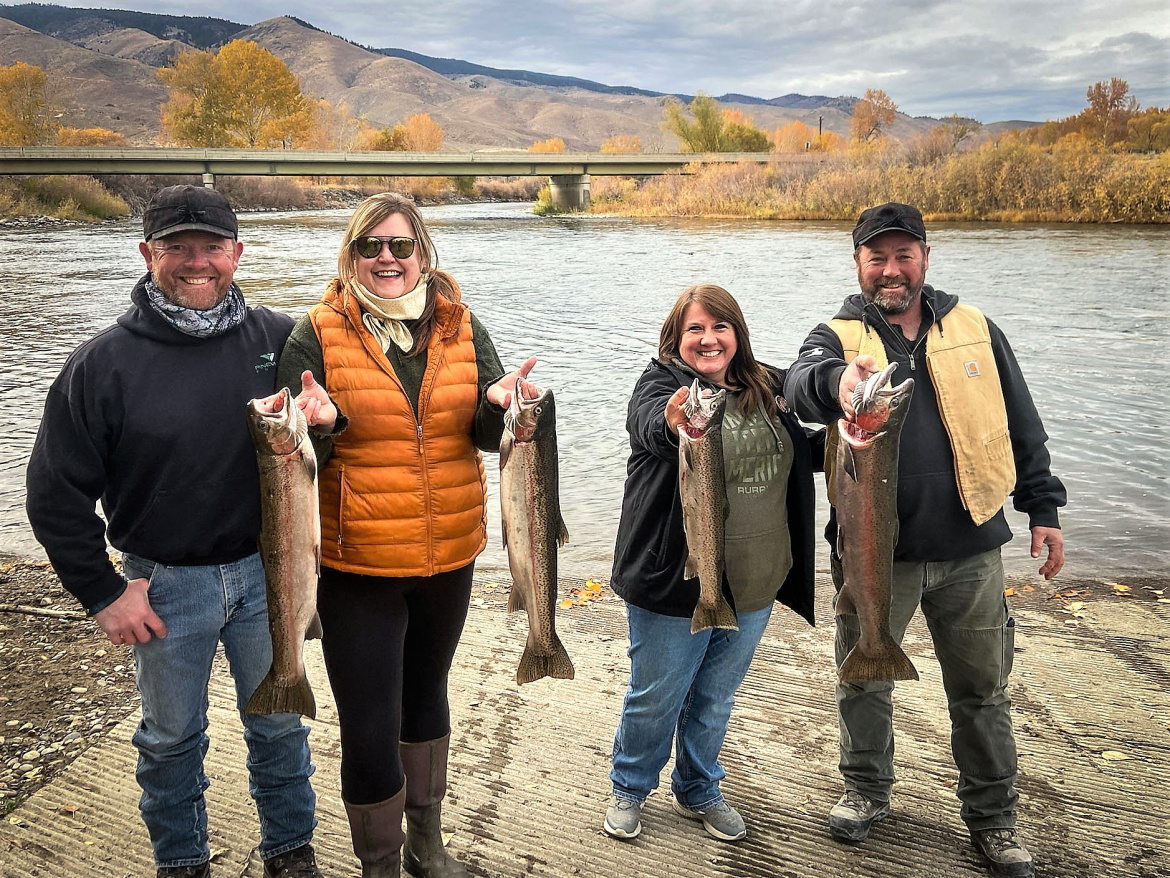 Steelhead angler effort and catch continued to increase during the past week on the upper Salmon River.

River conditions were good throughout the week. The river’s visibility turned slightly cloudy over the weekend, but it was very fishable in all areas. Water temperatures continued to cool and were around 40 degrees by Sunday afternoon. Currently, the Salmon River is flowing at 1,170 cfs through the town of Salmon, which is 88 percent of average for today’s date. 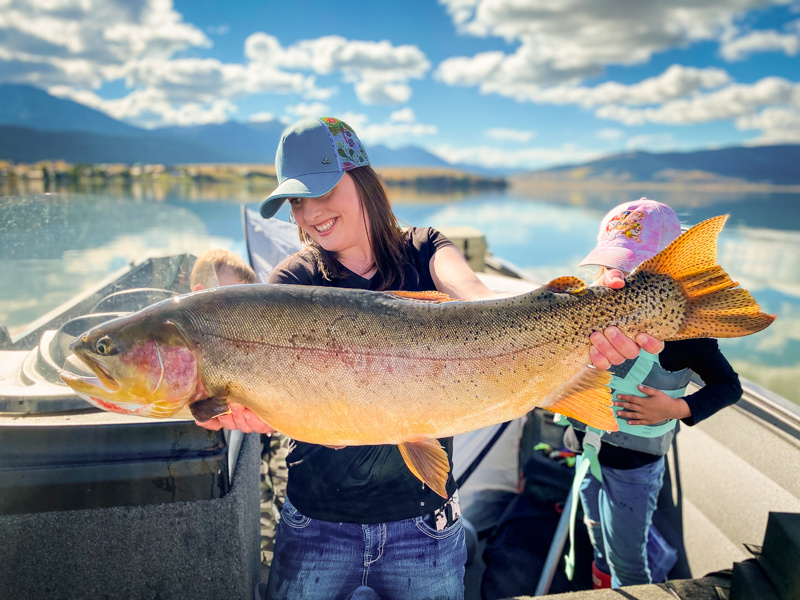