Trout fishing at Scoefield Reservoir has been very good 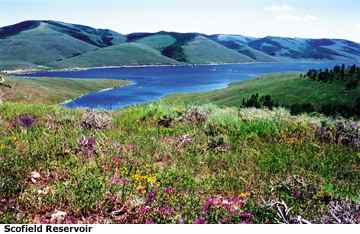 SCOFIELD RESERVOIR: On Sept. 28, Kathy Jo Martinez reported good fishing along the east side of the reservoir using either minnows or nightcrawlers. Tom Ogden fly fished from a float tube near Mountain View State Park and caught 10 cutthroat trout, three rainbow trout, two tiger trout and one chub in five hours. The largest cutthroat was 15 inches, the largest tiger was 18 inches and the largest rainbow was 12 inches. All of the fish were caught within 15 feet of the bank. Tom used fast sinking line and size 6 bead head flies. He had the most success with a Canada blood leech with a gold rib, a black and copper wooly bugger and tan, green and pearl or black, red and blue soft hackle flies.

Aquatics Biologist Calvin Black and his crew gillnetted the reservoir last week. They found a number of two- to five-pound cutthroats and 18- to 24-inch tiger trout. The biggest fish was a 32-inch tiger trout that weighed just under 14 pounds. Black urges anglers to fish close to shore because the big, predatory fish appear to be cruising the shoreline for chubs. 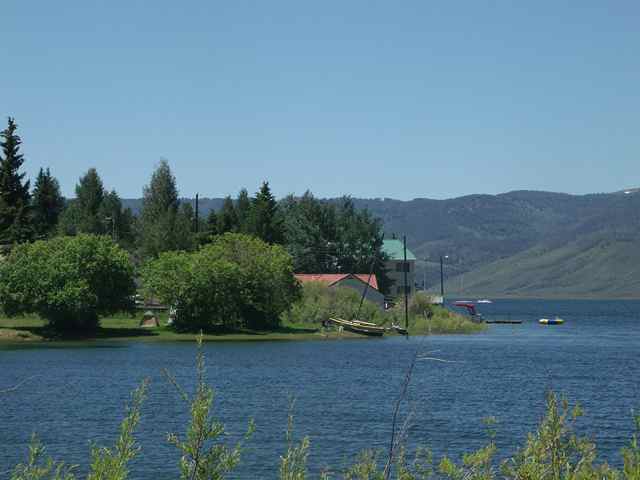 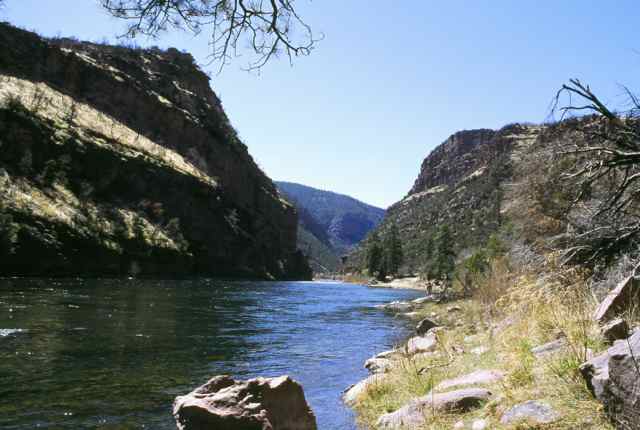 9-28-2013
Utah's Green River below Flaming Gorge Dam is one of the most scenic and most productive fisheries in the West....... Read More