Fishing success at Scofield Reservoir has been mixed, probably due to changing weather patterns 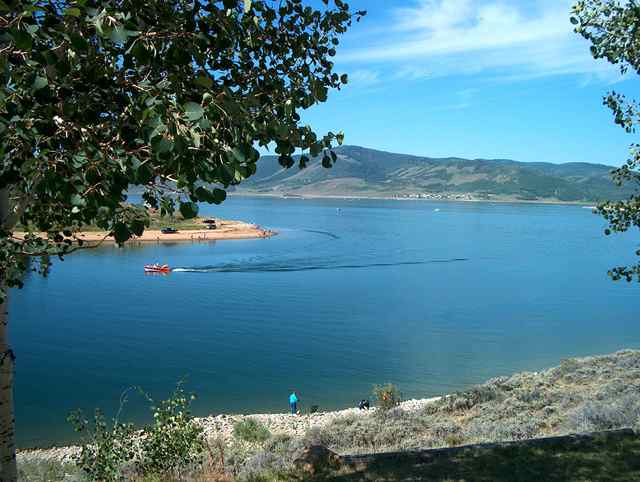 SCOFIELD RESERVOIR: (November 04) Last Saturday, Jim Levanger of Scofield Snack and Pack reported that an angler had recently caught a lot of cutthroats, including a 6.75-pound cutthroat on Storm Thunderstick Jr. crankbaits. On October 26, an angler on bigfishtackle.com reported catching 24-inch and 26-inch cutthroats, with a daily total of 35 fish. On October 31, the same angler caught another 26-inch cutthroat. On October 27, Kathy Jo Martinez reported slow fishing after having tried a variety of lures, baits and flies. Also on October 27, Tom Ogden fly fished from a kick boat near the dam and in 2.5 hours he had caught one tiger trout and three cutthroat trout. He used medium sink line and a size 6 woolly bugger. All fish were less than 14 inches long. For the best success, try crankbaits, jigs and chub meat.

Scofield has special regulations. Please read the Utah Fishing Guidebook before you head out. 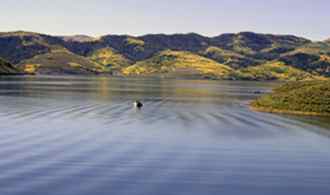 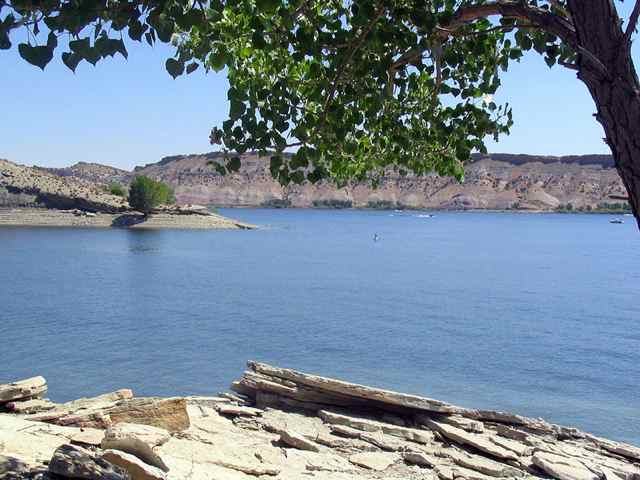