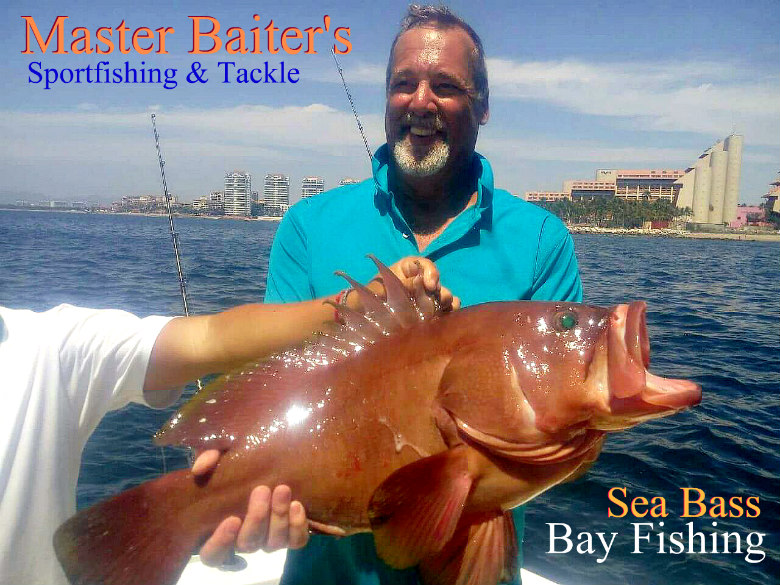 Water Temps Drastic Drop, Massive Bait, On and Off at Best, Feeling Lucky? 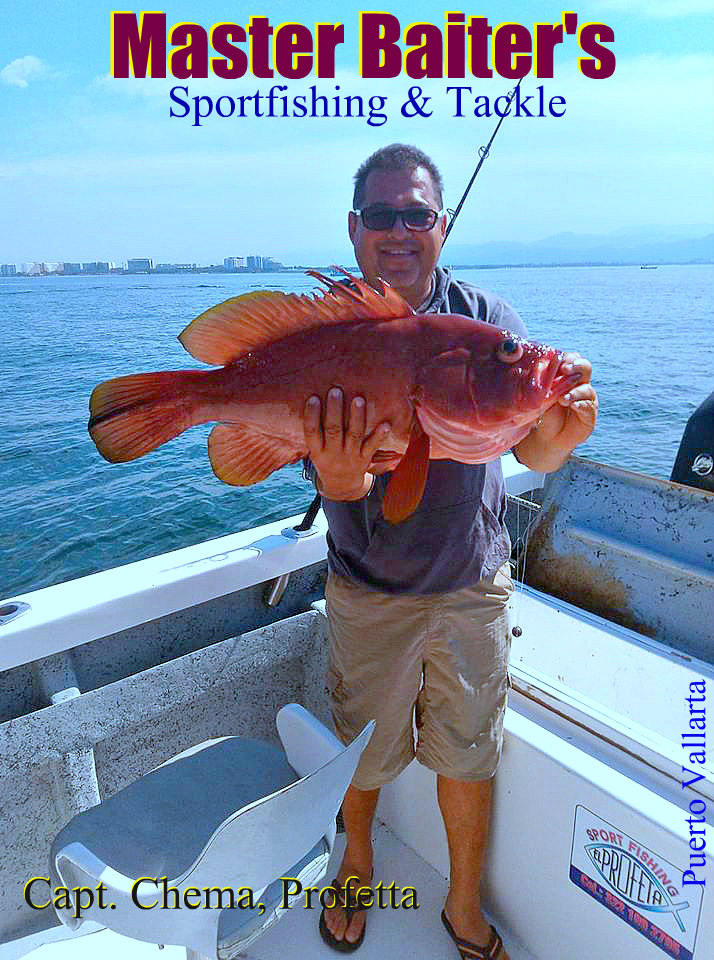 3-15-2020
This past week we’ve seen a massive drop in water temperatures and it’s taking its toll. With massive bait in...... Read More 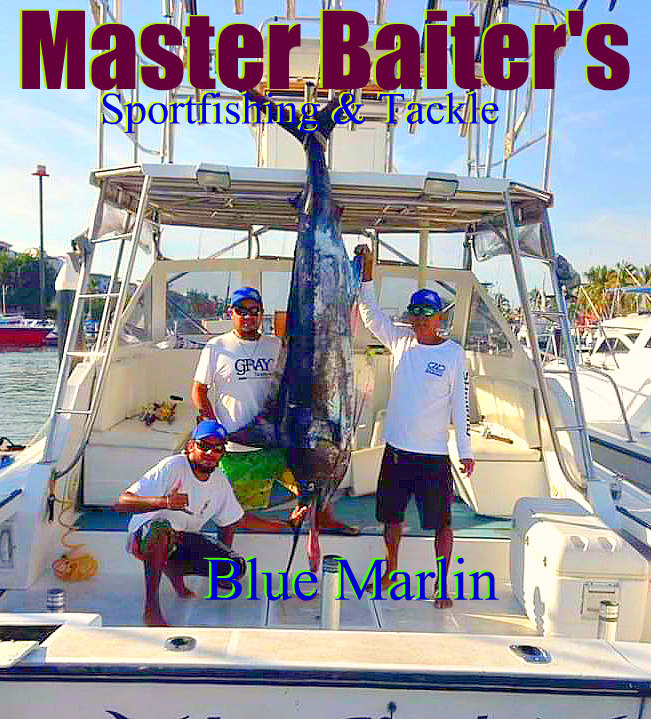 2-1-2020
We were hit with the normal end of December chill current that basically for a week kills the fishing for...... Read More