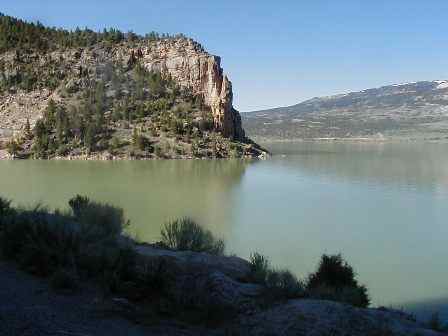 The following report was submitted by sportfish biologist Calvin Black: DWR biologists conducted a fall gillnet sampling survey on Joes Valley Reservoir on Wednesday, October 16. This was the first fall sampling event in recent years to determine a more accurate population estimate of Utah chubs in the reservoir. Compared to the spring sampling survey, Utah chub numbers were much lower, but that is expected due to chubs being a spring spawner. Most of the chubs collected were older, larger chubs. In addition to chubs, several size classes of tiger muskie were collected in the nets -- the largest was 34 inches long and almost nine pounds. There was also a confirmed report of a 40-inch tiger muskie caught by an angler a few weeks ago. Most of what was caught in the nest was 14- to 17-inch, 1 to 2-pound splake trout. Several of the splake collected weighed 4-8 pounds. The largest as 28 inches and 10 pounds. Additionally, a few cutthroat trout were collected, which ranged from 8-17 inches. The boat ramp is out of the water. Only hand-carry boats may be launched.

Tiger Trout are biting better than Cutts at Scoefield Reservoir 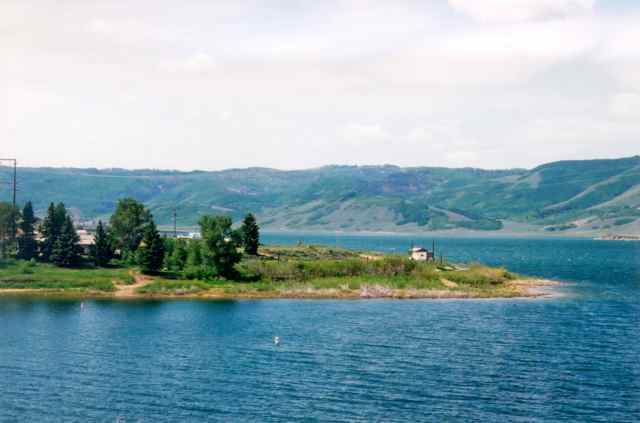 10-19-2013
You"ll find the best fishing on the rocky east side of the reservoir using a variety of spinners. Jake Peters...... Read More

for Sunday, October 13th, 2013
Scofield Reservoir: Trout fishing at Scoefield Reservoir has been very good
Electric Lake: Interesting Aquatics Biology report on Electric Lake
Boulder Mountain Lakes: October can provide some of the best fishing of the year at Boulder Mountain Lakes
Logan River: Fishing on the Logan River is hot!
Ogden River: Right now is an amazing time to fish the Ogden River!
Hyrum Reservoir & State Park: Fishing at Hyrum Lake has been good either from a boat or from the shore